Katyucia Hoshino and Paulo Gabriel assume they are the smallest couples in the world. Their heights are 89.5 cm and 88.5 cm respectively. The couple claims they have found happiness since their union eight years ago.

The secret behind their happiness is attributed to the fact that they complement each other in almost everything. They have similar ideas, feelings and they support each other in anything they do. Nevertheless, they fight each other but they don’t allow their anger last long.

Katyucia works as a beautician in her own firm. She has gurneys where her customers lay for her to effectively do the job. Paulo on the other hand works as a legal secretary. While Katyucia thinks being pregnancy may not be in her best interest, she still thinks they have other plans to make to keep their future together. 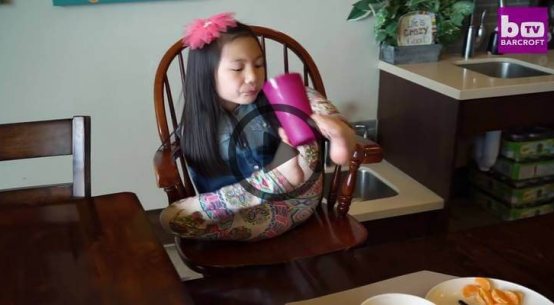 Sophi Green - The Girl who Uses Her Feet as Hands

How to Start a Fire with a Plastic Bag